Firdaus appointed FIABCI Malaysia president
PETALING JAYA: Surveyor Firdaus Musa has been appointed as the new president for the Malaysian chapter of the International Real Estate Federation {FIABCI) Firdaus. who was previously the honorary treasurer of FIABCI Malaysia, will be succeeding property market veteran Datuk Seri Koe Peng Kang. Koe did not seek re-election for a new term. This follows the decision by Koe earlier this month to step down from his post as S P Setia Bhd's deputy president and chief operating officer. Koe, who has been the FIABCI Malaysia President since August 2020, will however remain as the vice-president of FIABCI Asia-Pacific. A source close to FIABCI Malaysia said Firdaus was appointed during the ACM on Aug 20. However, the source declined to reveal the number of candidates that contested for the president's post. "The national committee is not finalised yet, the new president is looking into appointing the new committee. Further details on the appointments will be officially announced soon," said the source Firdaus is the founder and group managing director of Firdaus and Associates, which is a registered valuation, real estate agency and property management firm. 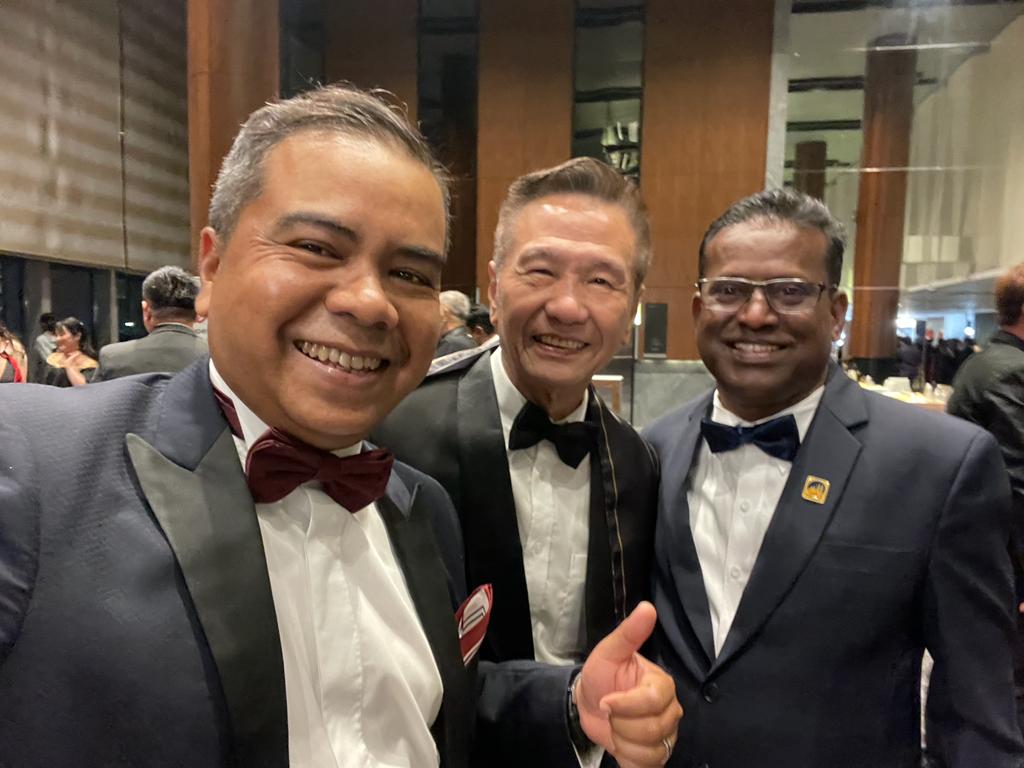 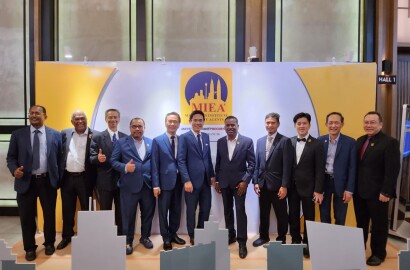 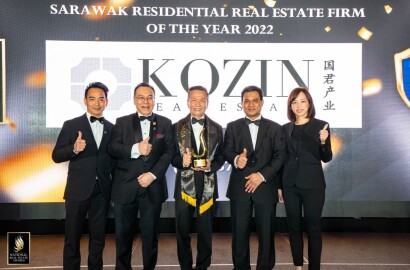